How did life and all things begin? 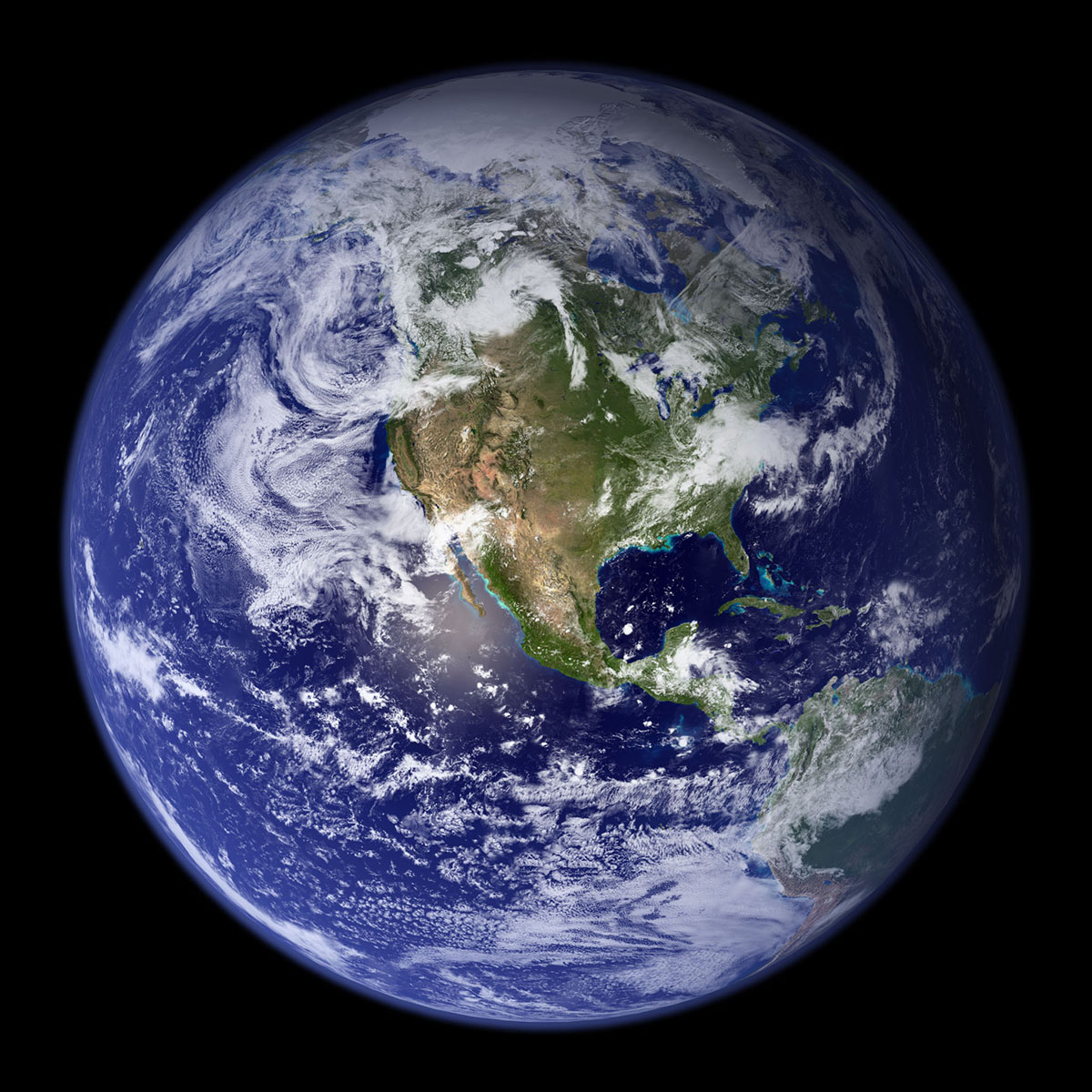 How is it that this world and the universe came to be? How did life begin and why does it go on? Is it all the result of chance over extreme lengths of time? Or is it the result of an intelligent creator who wisely designed and created all things?

While many have speculated and theorized, there is one eye-witness account of how all came to be and who is behind it.

And this account is foundational for the Christian Faith. If God did not create the heavens and the earth and all things, we are not accountable to Him. But, if the creation account is true and God did create this world and give us life, each of us must answer to Him for how we have lived the life He gave us.

Many scoff and criticize this account and offer alternative theories with no foundation in truth in an attempt to escape the accountability which goes along with the creation account, but wisdom calls upon us to seek the truth and accept it, along with any accountability which accompanies that truth.
That one eye-witness account is recorded for all to know in the first two chapters of Genesis. It is the account of the Creator Himself, recorded by Moses for all to read and know the truth.

That account begins: “In the beginning God created the heaven and the earth” (Genesis 1:1).

1 In the beginning God created the heaven and the earth. 2 And the earth was without form and void, and darkness was upon the face of the deep. And the Spirit of God moved upon the face of the waters. 3 And God said, “Let there be light,” and there was light. 4 And God saw the light, that it was good, and God divided the light from the darkness. 5 And God called the light “day,” and he called the darkness “night,” and the evening and the morning were the first day.

20 And God said, “Let the waters abundantly bring forth the moving creature that has life and the bird that may fly above the earth in the open firmament of heaven.” 21 And God created the great sea-creatures and every living creature that moves, which the waters brought forth abundantly after their kind, and every winged bird after his kind. And God saw that it was good. 22 And God blessed them, saying, “Be fruitful, multiply, fill the waters in the seas, and let birds multiply in the earth.” 23 And the evening and the morning were the fifth day.

29 And God said, “Behold, I have given you every herb bearing seed, which is upon the face of all the earth, and every tree, in which is the fruit of a tree yielding seed. To you it shall be for food. 30 And to every beast of the earth, to every bird of the air, and to every animal that creeps upon the earth, in which is life, I have given every green herb for food.” And it was so. 31 And God saw everything that he had made, and behold, it was very good. And the evening and the morning were the sixth day.

[Scripture is quoted from the Revised Common Version of the Bible.]